They are the tallest terrestrial animal, they are magnificent and graceful, and the 'hum.' They are the giraffe.

The giraffe’s species name comes from the Latin ‘camelopardalis,’ which means ‘camel marked like a leopard.’ That makes sense to me. The blotches on their coat, which are leopard-like in appearance, help to camouflage them while they are feeding in the dappled sunlight beneath acacia trees.

According to the Giraffe Conservation Foundation, there were an estimated 140,000 giraffes in African in 1999, but the number has declined to less than 80,000 giraffes today. All species of giraffes are considered endangered. 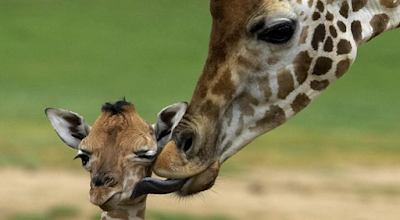 These populations numbers tells us that the giraffe may not be endangered according to the IUCN's required factors, but it certainly is in trouble.  Efforts by the IUCN* are underway to determine a more accurate count of the giraffe population, and what is needed to be done to ensure that the numbers do not decline further.  One important fact you need to understand is that this population count includes ALL subspecies of giraffes.

And speaking of species, after researching giraffe species, I came to the conclusion that there is controversy relative to their number. I read that there are as many as nine different species (http://www.giraffeworlds.com/category/species/ ). I have also have read that scientists recently decided that there are only four species of giraffe. Below is a list of the four. I have a feeling that discussions about the number of species may continue. 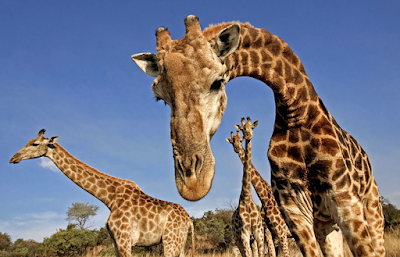 Poaching, human population growth, and habitat loss continue to have an effect on the giraffe’s numbers on the continent of Africa. The map you see below shows the populations of subspecies of giraffes. The populations are fragmented, and this is also a contributing factor to the giraffe's decline. 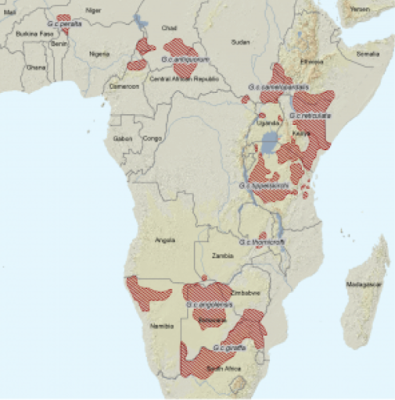 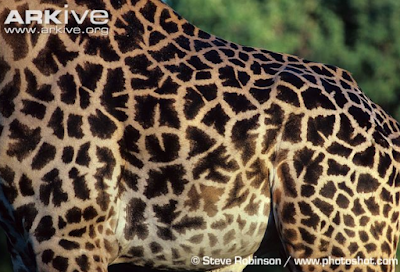 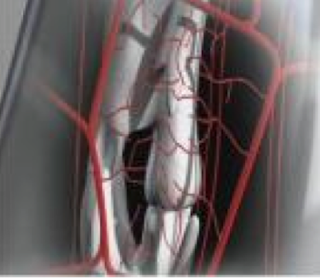 So why do they have such a long neck? Evolution has favored, over thousands of years, the giraffes with the longer neck. That longer necked giraffe was able to reach the leaves on a tree that others could not.  It became a characteristic that helped the giraffe to survive and they passed on that characteristic to future generations. 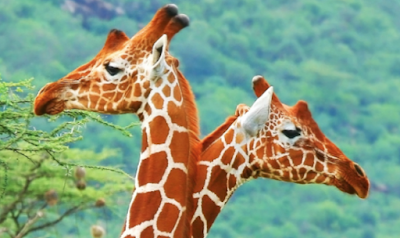 Not only does their long neck help them reach their meal, but they also use their superior height to keep an eye on their surroundings. They are tall sentinels watching for predators across the African savanna.

The males have developed a ritualized ‘necking’ behavior, which helps them to establish dominance over other males. They butt heads and wrap their necks around their rival with powerful swings. They aim for their rival’s neck and underbelly to deliver powerful blows until one of them backs down. These blows can be so strong that their impact has been known to knock an animal unconscious.

A giraffe also has a powerful and long tongue. It is blue and prehensile. The tongue can be 18-20 inches long, and the giraffe uses it to twist the leaves off of the tops of trees. It has been suggested that the dark color of the tongue protects it from the sun. 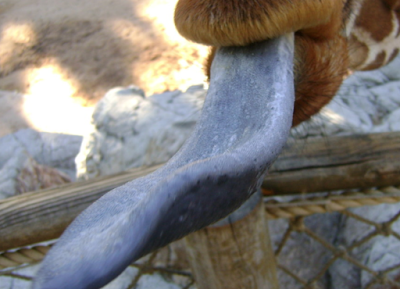 The giraffe can consume up to 75 pounds of leaves in a day. Their grazing and ‘trimming’ of the trees on the African savannah has caused the trees to grow into a very particular shape. The below video will explain this in a bit more depth.

Giraffes get most of their moisture from what they eat, and as a result, unlike many of the other mammals in Africa, the giraffe does not migrate. Instead, it lives in loose social groups which do not contain permanent members.

One last interesting tidbit. I mentioned at the beginning of this post that giraffes 'hum.' Scientist Angela Stöger noticed a strange humming sound coming from the giraffe enclosures in European zoos. This was unusual because it has been determined that giraffes cannot make sounds due to the difficulty of pushing air through that long neck of theirs. Nevertheless, they were humming. Could it be they are snoring, or dreaming, or could it be that they are communicating with one another. To read more about it click HERE. To hear the humming, click HERE.