Since its discovery in 1865, this stunning looking mammal has been the subject of controversy.  Scientists argued over how it should be classified. Is it a kind of cat, a kind of bear or is it a raccoon? The result of the argument was that the Red Panda was related to the raccoon family, but in a sub-family called, Ailurinae. I’m okay with that, but when they finally agreed what family it belonged in, they called it a Red Panda. It all makes perfect sense to me.

Their scientific name is Ailurus fulgens, which means ‘fire-colored cat.’ See, it’s all coming together now! It’s all quite clear.

Let’s leave that argument behind and talk about the Red Panda. 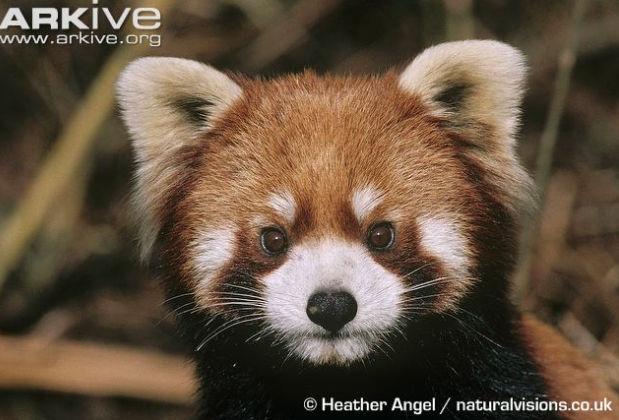 Red Pandas live in the foothills of the Himalayan Mountains. As we stated above, they were discovered in approximately 1865, before the Panda. Today, scientists believe that there are less than 10,000 Red Pandas left in the wild. Their diminishing numbers is due to habitat destruction and also human poaching. It is classified as vulnerable on the IUCN red list. 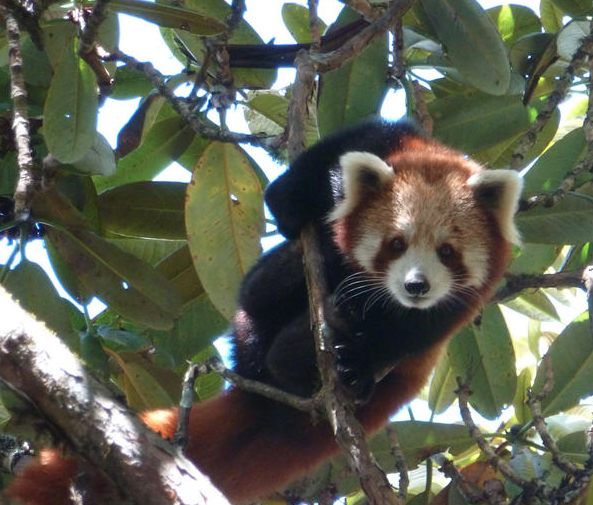 Red Pandas are arboreal. That means that they live in trees. They range in weight from eight to fourteen pounds. The males are larger than the females. Their main source of food is bamboo like the Panda, but they will also consume fruit, small mammals, bird eggs and berries. 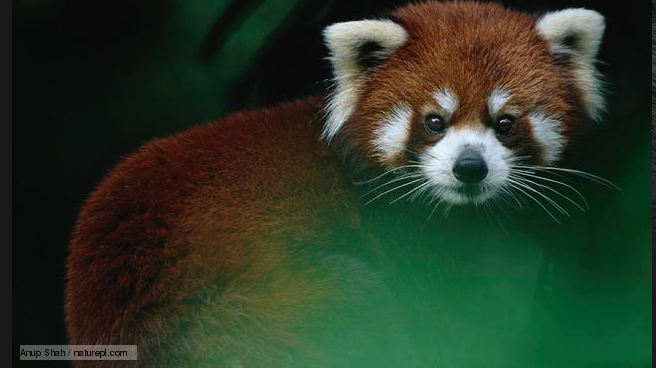 The Wellington Zoo in England has produced an informative video that I wanted to share with you. I have mixed emotions about zoos, but in many cases, like this one, zoos are helping to breed certain animals, which are threatened and in some cases introducing them back into the wild. I must admit that if it weren’t for zoos I would never have seen this beautiful creature. There are a number of international breeding programs in more than thirty zoos. These programs are managed under the Species Survival Plan.  So, as you can see, zoos can play an important role in helping to keep a species alive, even to the point of reintroducing them into the wild.

Thanks for stopping by, and please come again. This site is dedicated to introducing you, and especially your young readers, to some of the world’s most unusual and endangered animals. The idea is to enlighten them, and teach them about their place within the natural world. We do not live on this planet alone, and we must learn to live in harmony with wildlife.

My sincere thanks to Arkive for some of the pictures. I hope you enjoyed this brief look at the Red Panda. 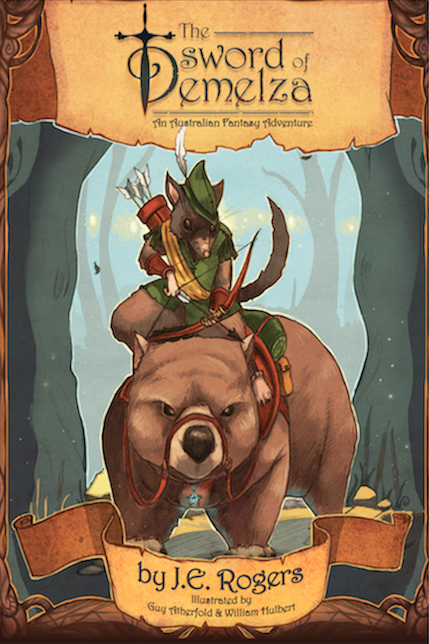