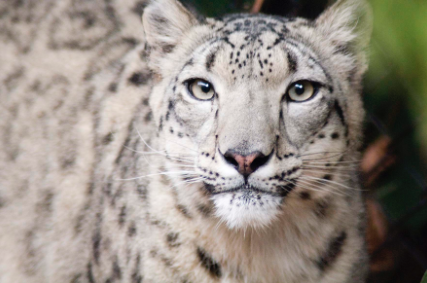 This cat has a thick coat right down to the end of its very long tail, which it uses for balance. It also uses its tail as a blanket by wrapping it around itself.  Their dense fur has allowed them to adapt to the very cold and rugged mountains of Tibet and China. 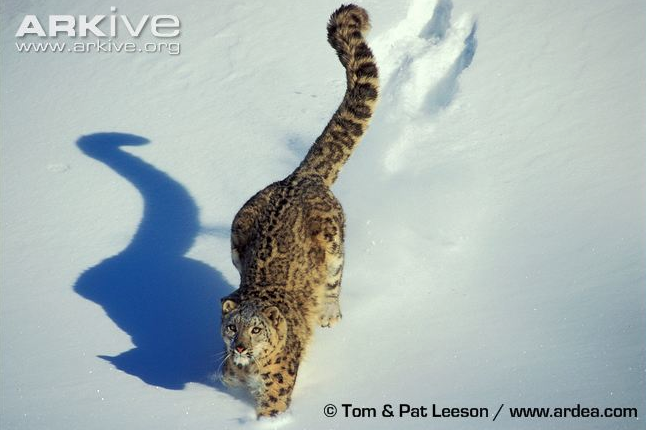 Solitary animals, they hunt mostly at dawn and dusk, and are strong enough to bring down prey much larger than themselves. A typical meal might be a sheep or a mountain goat.

There are some very aggressive conservation programs in place to protect this beautiful cat. The International Snow Leopard Trust and the Snow Leopard Conservancy are the world's two leading organizations dedicated specifically to conserving them (Arkive.com).  Efforts are obviously hampered by the very harsh climate and region in which they live. However, local people have taken on the responsibility to help bring populations of snow leopards together in an effort to promote breeding and increase numbers. 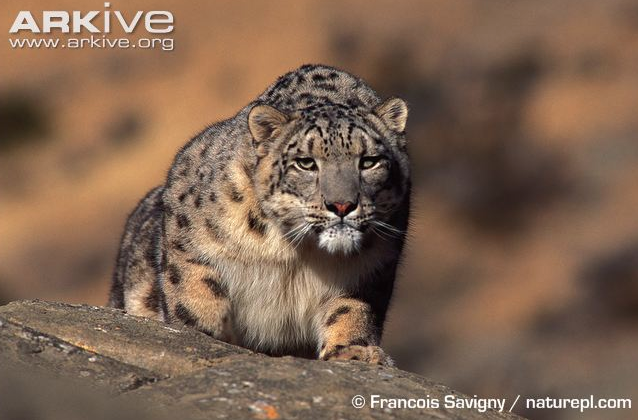 Below are links for you to explore and learn more about this beautiful animal. I highly recommend Arkive.org and a visit to the Endangered Cat Species Survival Trust on Facebook. Links to both sites are given below.

I do hope you take a moment to think about this magnificent cat, and consider what it would be like if they disappeared from our planet forever.

My thanks to Arkive.org for some of the pictures. 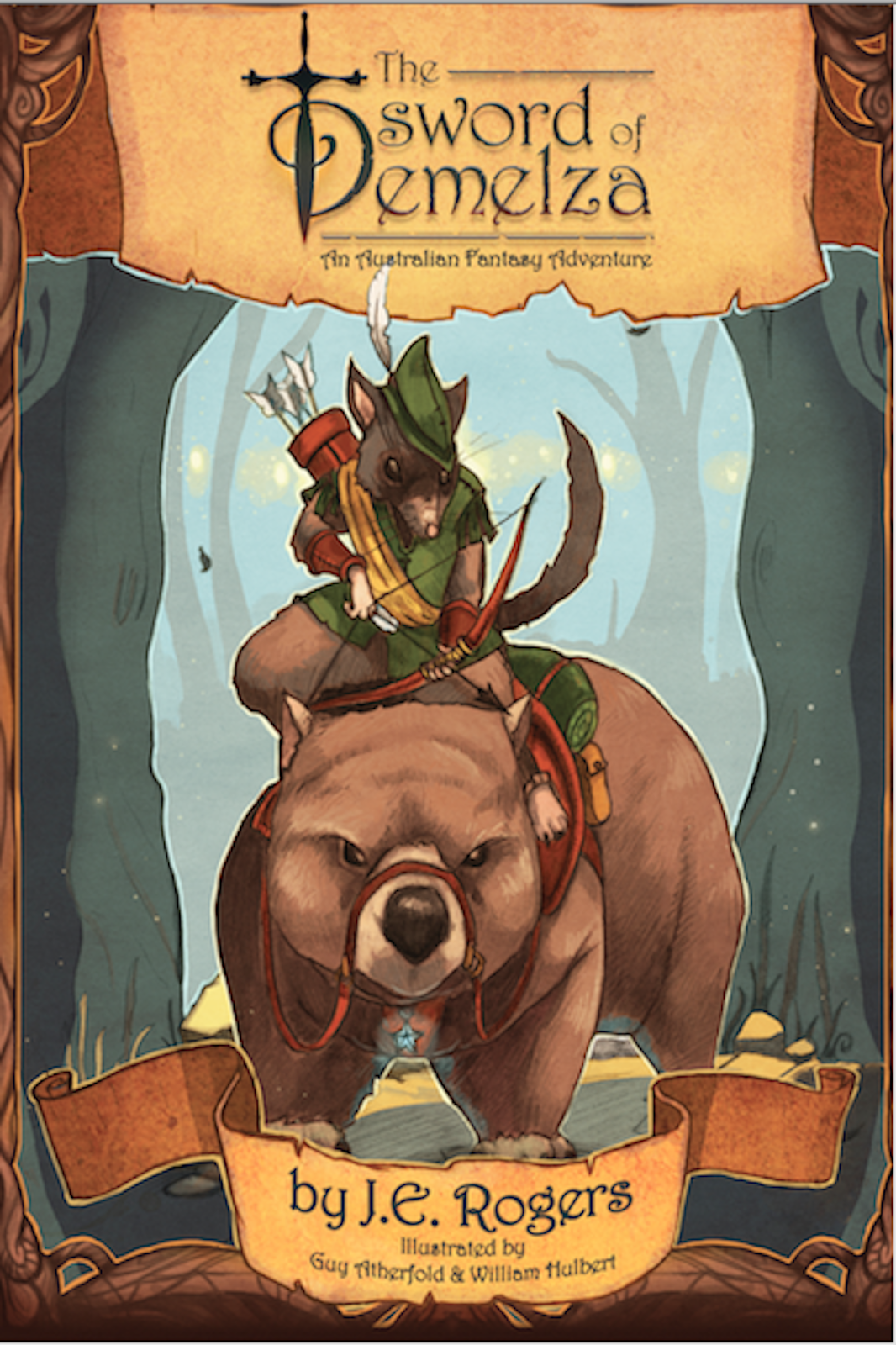 Posted by Jeanne at 4:32 AM No comments:

THE SORRY TALE OF THE LONG-TAILED CHINCHILLA

When you go into a store to buy a Chinchilla for a pet, consider the fact that this small member of the rodent family is critically endangered in the wild. There’s a big difference between breeding a creature as a pet and having that creature in its own environment. So this week let’s talk about the Chinchilla – not the pet, the one in the Andean Mountains of South America. 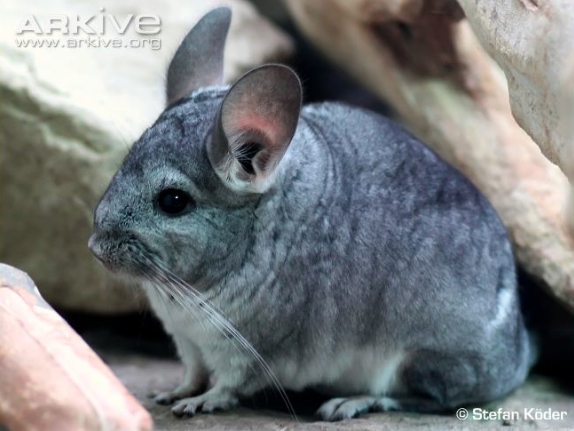 The word Chinchilla means Little Chincha from the Chincha Indians of the Andes, who first hunted them for food and clothing. It is a member of the Cavidae family of rodents. The rodents of the Cavidae family are characterized by stout bodies, rounded heads, and short legs. Other interesting members of this family of rodents include: the Guinea Pig, the Capybara, the Agoutis, the Mara and the Porcupine. 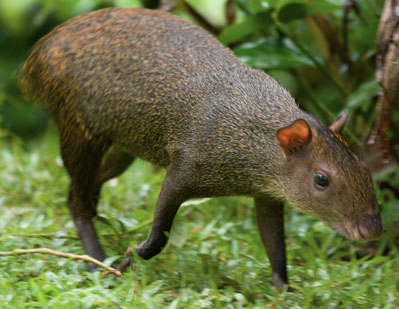 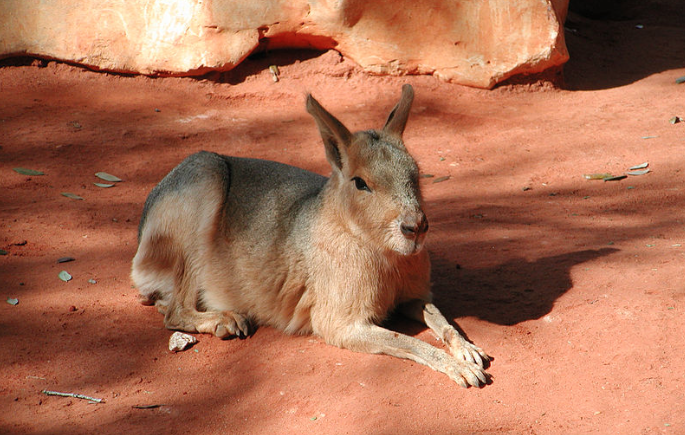 The Chinchilla is a crepuscular creature, which means that it is nocturnal, but extremely active during dawn and dusk when they hunt for their meal. They are omnivores and will eat grass, and seeds, but also enjoy a meal of insects, and even an occasional bird egg. They hold their food in their paws, sit back on their haunches, and nibble.

Here’s a quick video showing you a Chinchilla eating:

Chinchillas are typically 9 to 15 inches long from head to base of tail. But the tail can add another 3 to 6 inches to their length. They generally weigh 1.1 to 1.8 pounds. 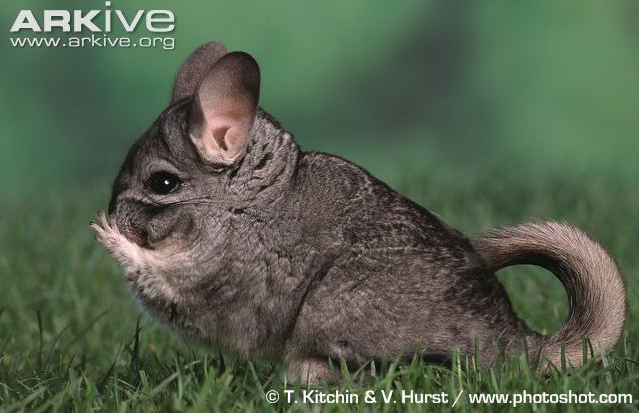 Chinchillas live in burrows and rock crevices. During the heat of the day, they stay in their homes to keep cool. If chased, they will quickly dart into their home, but they have been known to stick their heads out to see what it was that chased them. They are a very curious bunch! 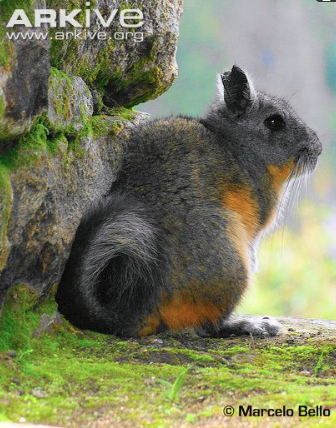 Their range was once expansive, but they are now confined to the Andean mountains in Chile and parts of Peru, at altitudes of up to 14,000 feet. They are social animals, living in large groups called ‘herds.’ 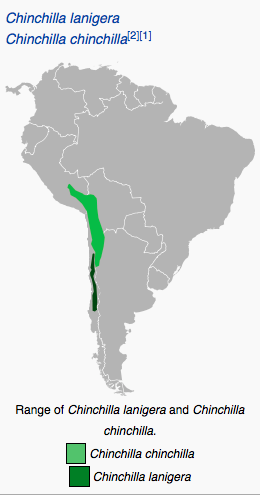 People have hunted the Chinchilla extensively for their fur. As many as 500,000 a year were killed and exported in 1900 (Arkive.org).  According to Arkive, there are approximately 10,000 left in the wild. Recently, habitat reduction has added to the decline of the population. The Chinchilla is legally protected, but the laws are difficult to enforce due to the remote locations in which the animal lives. 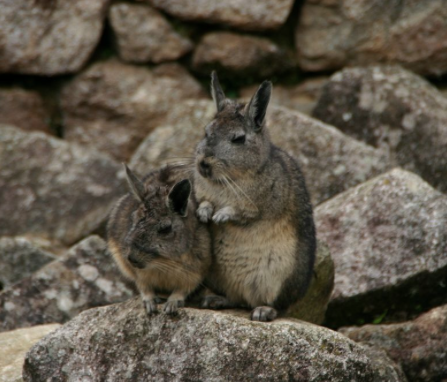 For more information about the Chinchilla in the wild, visit the sites listed in ‘Citations and Resources’ below.

My sincere thanks, as always, to http://arkive.org.

Thank you for visiting! Posted by Jeanne at 5:01 PM No comments: