We’re really going weird this week. My husband has suggested this strange creature, and if you knew my husband, all would be perfectly clear. Our guest is not an endangered, but it qualifies as an unusual animal, which is something I’m always interested in sharing. 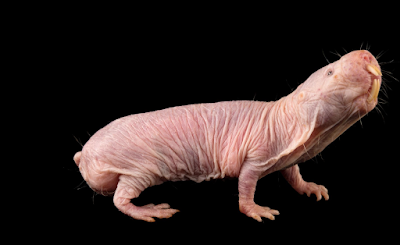 Yep, it’s pretty ugly, but this subterranean rodent is fascinating.

The Naked Mole Rat is also known as the Sand Puppy—much nicer name, don’t you think? I read a description which referred to it as a bratwurst with teeth—that sums it up fairly well. This critter, which can be described in many ways, and which looks to me as though it has not finished developing, is a scientific anomaly. It is currently being used as a biomedical model since it is resistant to many diseases, even aging. I don’t know about the aging thing; this creature looks pretty wrinkled. However, it is the longest living rodent and scientists have also found that it is impervious to abnormal growth of tissue, which makes it important in aging and cancer studies. 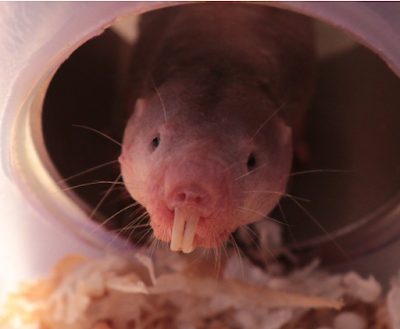 Not only is the Naked Mole Rat resistant to cancer and pain, it has just been discovered that it can turn itself into a plant. Well, not really, I exaggerate, but this toothy wonder can change its metabolic system when there is a lack of oxygen. It switches from a glucose to a fructose process to produce energy. He's a clever little guy, all five inches of him.

You can read the article and a bit more about the oxygen study here: http://www.cnn.com/2017/04/21/health/naked-mole-rats-oxygen-study/

Naked Mole Rats live in large communities. These communities are analogous to bee or ant communities in that there is a queen, which has all the babies—up to 900 in the course of her life. All the other female members of the community become sterile. The remaining male members of the group are workers or soldiers. They do the majority of the tunneling, keeping their subterranean home clean, so to speak, and they also tunnel to find edible tubers.

They live in dry grasslands of East Africa. 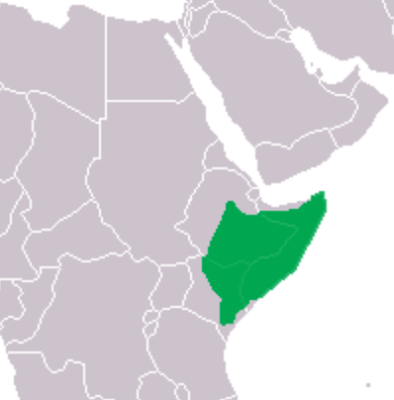 No doubt, they are a bizarre creature, but like all other life on our wonderful planet, they have their place in the scheme of things, and may even become helpful to man.

Before we leave our newly discovered weird and wonderful Naked Mole Rat, let’s watch a video. I know you’ll enjoy this one.

To read more about the Naked Mole Rat, visit the following sites:

Posted by Jeanne at 7:32 AM No comments: