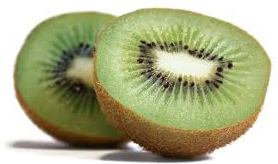 Packed with more vitamin C than an equivalent amount of orange, the bright green…Bright green! I thought the Kiwi was a little brown bird that always looks like it’s gonna fall over!

The Kiwi we’ll be talking about today is indeed the feathered kind. It’s not green!

There are five known species of Kiwi, and they are endemic to New Zealand. Endemic is an important word to understand. It means native or restricted to a certain country or area.

Kiwis are flightless birds, and if you look at them closely, you kinda get the feeling that they must be off balance. Something just doesn’t seem right about their appearance; the way they walk, the way they stand. No wings! No worries! They are quite content with their appearance, and everything seems to work just fine for them. 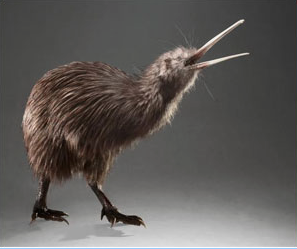 Two species of Kiwi are vulnerable, one is near threatened, another is endangered, and one is critically endangered. Below is a list of the five different Kiwis. There is a sixth Kiwi, and that is the people of New Zealand. Don’t laugh! New Zealanders are proud to call themselves Kiwis, and they are doing everything they can to insure the survival of their National bird.

Here is a picture of the world so you can see where New Zealand is located. It’s difficult to imagine, but New Zealand is really far west and south of California. It is, however, very close to Australia. That big island to the left of New Zealand is Australia. 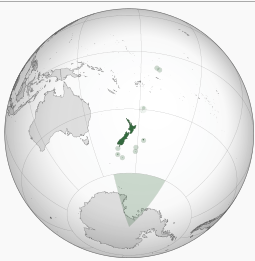 Some Kiwis have spiky brown plumage. Others sport reddish brown feathers with white mixed in. Others are spotted. They have a very long thin bill, which is ivory in color and unique in two ways. First, it is used for poking around in the soft dirt for dinner. Second, they are the only bird that has external nostrils at the tip of their beak.

Hmmm… now that’s a bit different, don’t you think? But Mother Nature has equipped the Kiwi with a marvelous olfactory system. Olfactory means smelling system. Their ability to smell stuff is second only to the Condor. This wonderful smelling ability helps the Kiwi locate its meal in the soil and beneath leaf litter. Mother Nature took away good eye-sight. The Kiwi can't see too well.

The Condor is definitely not a cute as the Kiwi, but it is the King of Smelling. 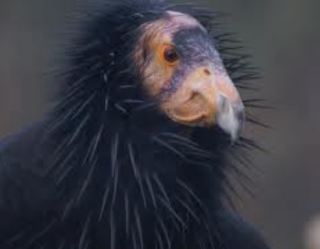 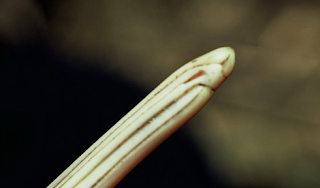 This is a picture of the Little Spotted Kiwi: 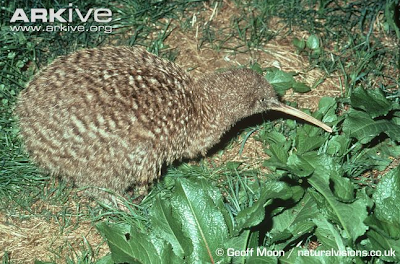 This is the Great Spotted Kiwi. It is New Zealand's national bird. 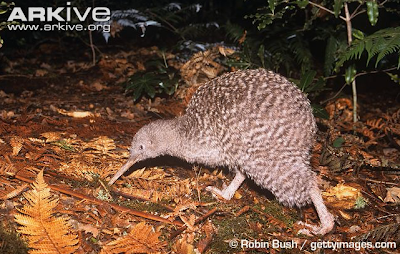 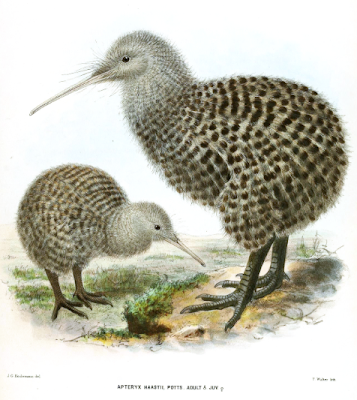 Kiwis are about the size of a chicken. Another unusual fact about Kiwis is that in relation to their size, Kiwis lay the largest egg of any species of bird in the world.  Ouch!!

The Kiwi population is threatened mainly due to deforestation. However, the Kiwis, the people of New Zealand that is, are doing everything they can to protect their national bird. Large areas of land have been set-aside as reserves and national parks. At present, the greatest threat to their survival is predation by invasive mammalian predators.

The Kiwi’s closest bird relations are the Emu and the Cassowary, which are both endemic (remember that word?), to Australia. Maybe we’ll talk about those two unusual birds in another blog. Since Kiwis are related to Emus and Cassowaries, it would mean that at some point in evolutionary history, the Kiwi lived in Australia. There is research to back up this claim. 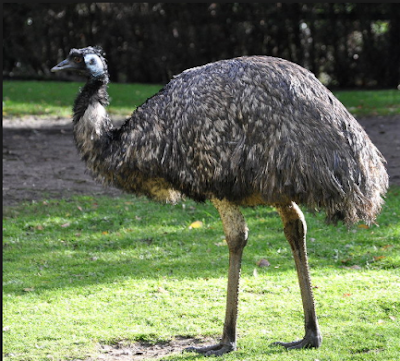 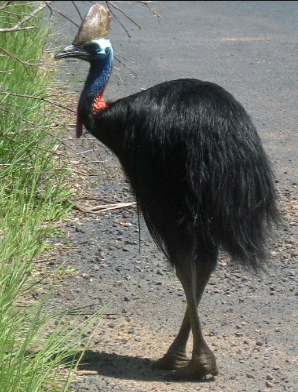 Kiwis are mainly nocturnal, which means they like to eat bugs and worms at night.

Here is a video for you. I must tell you that I was unable to load this video directly onto my site. When you click on the link, you will be taken to YouTube. I wouldn't ordinarily do this, but for all you children out there watching, this is the best video I found. Pay close attention to the way the Kiwi walks and pokes around in the grass and dirt with his long beak. Such an unusual bird deserves our attention.

You may want to gather more info about this flightless bird. Here are a couple of web sites to explore.

I am so glad you stopped by to read about the Kiwi, and I hope you came away with some new, enlightening and interesting information.

Remember:  The more we learn, the more we will be able to help endangered species around the world.