“There are about 25 to maybe 35 thousand African Elephants every year that are getting killed for their tusks” (M. Sanjayan, Senior Scientist at Conservation International). This is a startling statement, and a sad one to begin this week’s post, but it’s true. Unless we face the truth about what is happening to the Elephant, we will never be able to do something about it. 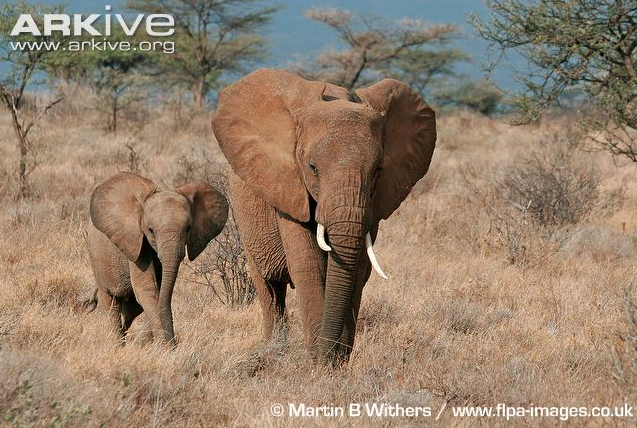 So, this week’s post is dedicated to the magnificent Elephant. Intelligent, sensitive, and social, the Elephant is the largest land mammal. It is an iconic symbol of unassailable strength and survival. The Elephant has played a prominent role in African and Indian mythology and culture. It is also a part of our literary heritage, representing the wise and irrefutable peacemaker, the settler of disputes. I for one would not like to see the Elephant disappear from the wild. They are beautiful creatures, worthy of our respect and admiration. 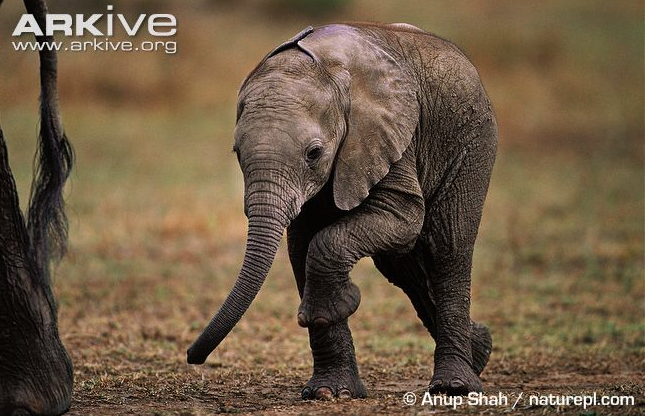 According to the IUCN*, the African Elephant is vulnerable and its worst enemy is greed. The Asian Elephant, according to the IUCN*, is endangered and its main threat is a combination of habitat destruction and poaching, again, human greed. From what I have read, the poaching levels in Africa have reached unusually high levels.  Authorities there have not seen levels this high in more than thirty years. We must realize that the African problem is a complex one, and we cannot fully cover its intricacies here, but suffice it to say that there are a number of organizations that are attempting to protect the Elephant and to make it unprofitable to trade their tusks.  Many countries have passed laws that make it illegal to import ivory. To read more about the illegal wildlife trade, which includes Elephants, you can visit this site:
https://www.worldwildlife.org/threats/illegal-wildlife-trade. 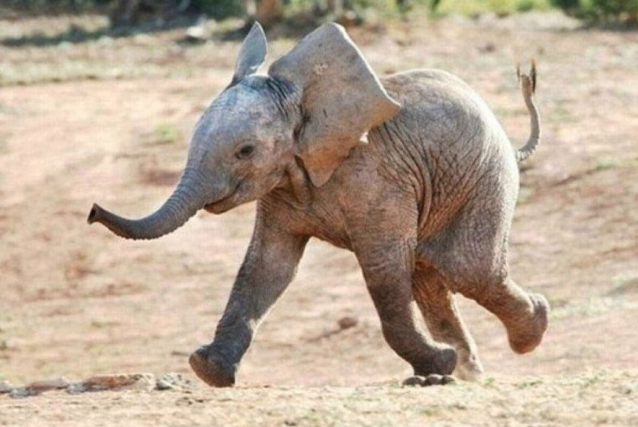 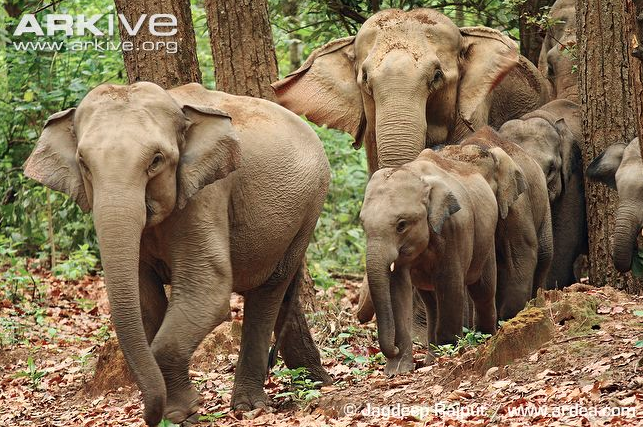 The Asian Elephant has much smaller ears than its African cousin.

Let’s look at a few comparisons between the Asian and African Elephants. 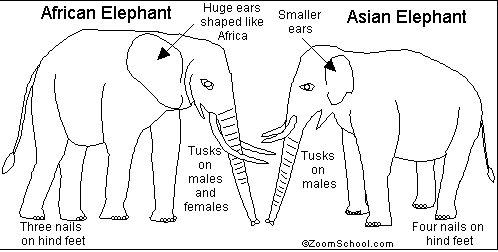 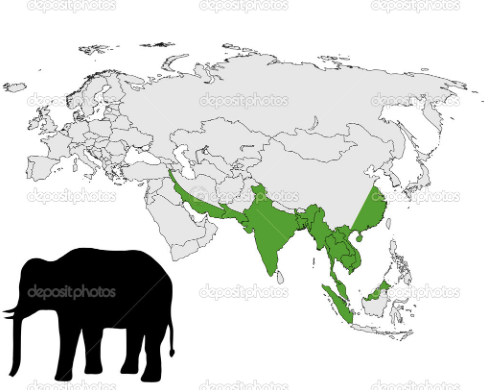 The below map shows the distribution of the African Elephant. 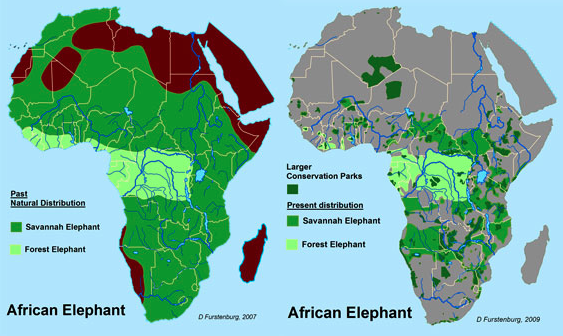 For all the children out there who read my blog, you can go to the following two sites to read more about Elephants.

This week I found two videos that I felt my readers, young and old would enjoy. Since I couldn’t decide between them, I am posting them both. I know you will like them, and so will the kids. J The first one is about the first few hours and days of a baby elephant named, Maya.

In this second video, we will see a man who dedicated to filming Elephants. You will see a group of Elephants crossing a river, and you will witness a very protective mother come to the rescue when her baby gets caught in the current. The Elephants in both of these videos are African Elephants.

There is so much more to tell you about elephants, but we’ll save that for another post.

Once again, my sincere thanks to Arkive.org for some of the pictures and information.

Thank you for visiting and please stop by again next week for another 'unusual animal' post. Thank you very much for spending some time thinking about this incredibly fascinating mammal.