Everyone knows how much I love the flora and fauna of Australia. Well, if I had to reveal my second favorite place, it would be Madagascar. You also know that I am fascinated by the wildlife, and dedicated to speaking about the endangered life forms of Australia. Madagascar is another place that contains a myriad (myriad means innumerable, many) of contrasting environments and unusual life forms. That next book that is percolating in my imagination is going to have to take place on the island of Madagascar.

Today we are going to discuss the Fossa. As you can see from the picture below, the Fossa is very photogenic. It’s actually a very ‘pretty,’ mammal, if I may use that word to describe her. (I’m going to refer to the Fossa, in this post, as a ‘her’ because I think they are so pretty-OK?) 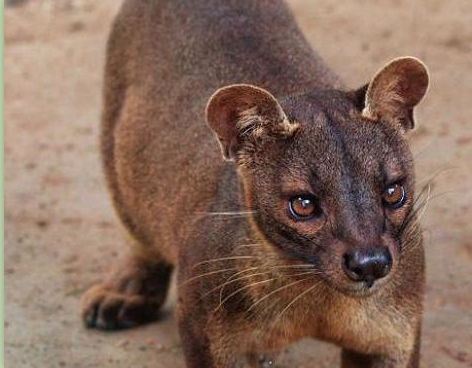 The Fossa is endemic to Madagascar. I hope you remember what the word endemic means from our previous blog posts. It means that the Fossa, or any animal being referred to as endemic, is restricted to one place. The island of Madagascar is home to many unusual animals that are only found there.  So let’s take a look at Madagascar, where it is and what the environment is like there.

Madagascar is a land whose geography ranges from Jungles… 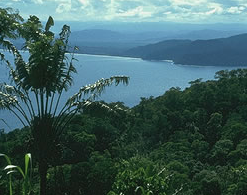 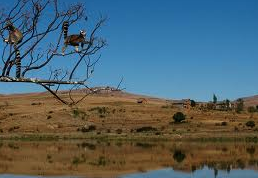 and much in-between. There are rocky regions, and swampy areas, and the life forms there are just as diverse (different). The forth-largest island in the world (not counting continents), Madagascar is located off the southeastern tip of Africa. 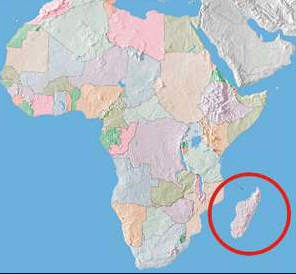 As I said above, the Fossa is found nowhere else on earth. At one point in time, it could be found throughout Madagascar. However, now it is restricted to certain areas as a result of human encroachment and deforestation.

It looks very much like an elongated cat and it is related to the Civet, which is a species of mammal found in parts of Africa and Asia.

This is a Civet: 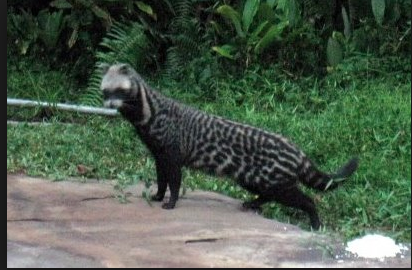 You can see from the picture above and the picture below how similar in build these two animals are. 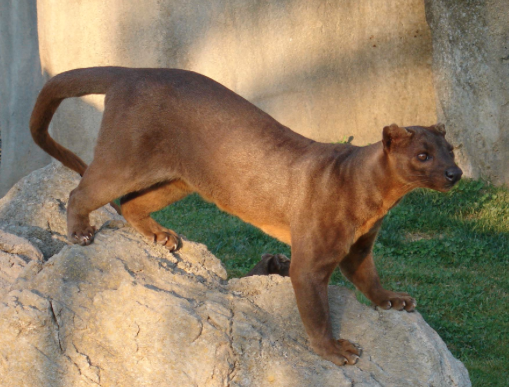 The Fossa is also related to the Mongoose, Lemur and the Aye-Aye. We have seen and talked about the Lemur and the Aye-Aye in previous posts. Scientists believe that the Fossa arrived in Madagascar from Africa about 20 million years ago. They also feel that she is more closely related to the Mongoose than the Civet. You can decide.  This is a Mongoose: 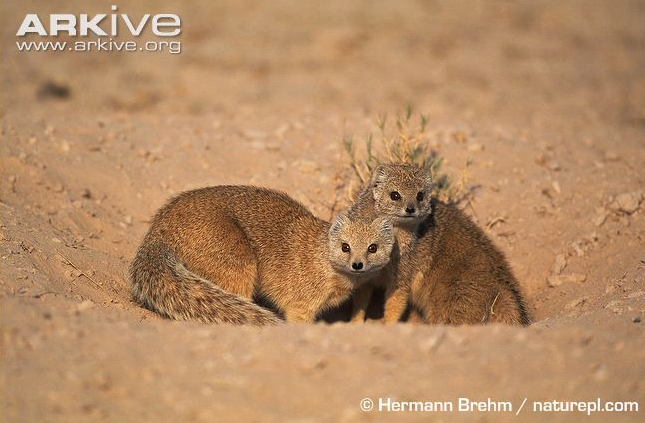 The Fossa is the largest carnivore (meat eater) on Madagascar. She will eat a variety of small prey, like birds, frogs and reptiles. She is also capable of hunting Lemurs. The Fossa’s long tail is used for balance as they pursue prey through the trees, and although they are considered solitary animals, they have been known to cooperate while hunting. 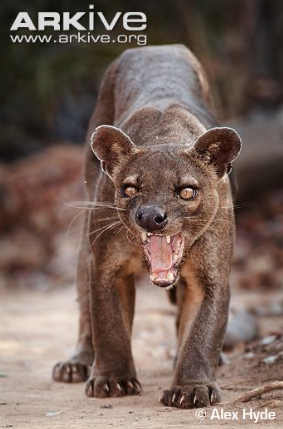 The Fossa is reddish-brown in color, with a short, dense coat. They have retractable claws that make it easy for them to climb trees and a round head topped with rounded, short ears. They can be as long as six feet in length from the tip of their nose to the tip of the tail, the tail and body being equal in length. 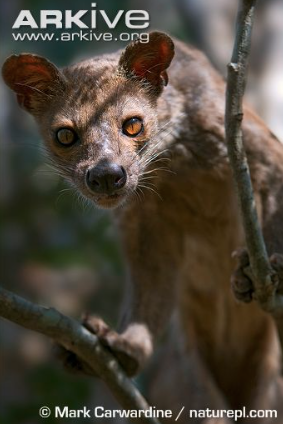 According to the IUCN*, the Fossa is Vulnerable. That means it is endangered. Why is it endangered? As I said above, it’s mostly due to deforestation and human encroachment. Scientists believe that there are less than 2500 of these beautiful creatures left on the island.

I have found a wonderful video for you that I know you will enjoy and learn from.

Edge of Existence - The Fossa

As always, my sincere thanks to Arkive for their information and pictures.

If you have any questions or comments, please feel free to comment below or contact me at Jeanne.rogers22@gmail.com.  I will be happy to help if I can.

Best wishes going out to all the kids in classrooms that follow my blog, and my sincere thanks to you for your interest in endangered animals! (The Animals thank you too!) 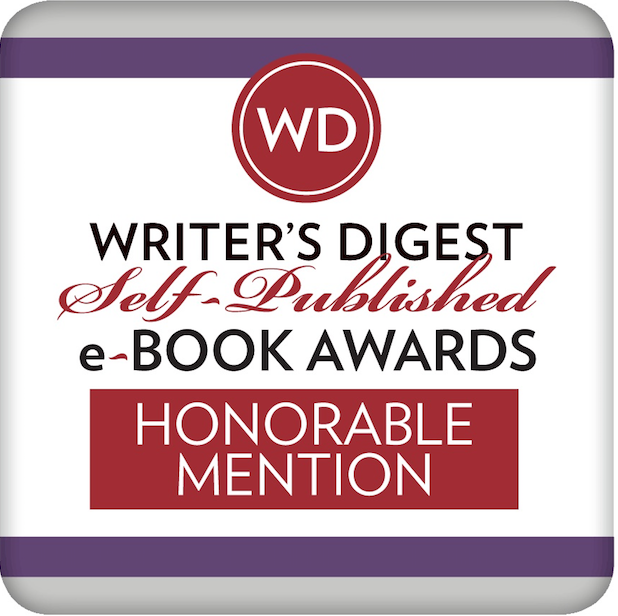