SOMETHING SCALY THIS WAY COMES!

Usually we talk about furry friends on Australian Fantasy’s blog. However, this week we have a scaly visitor who is endangered! Meet the Blue Iguana: 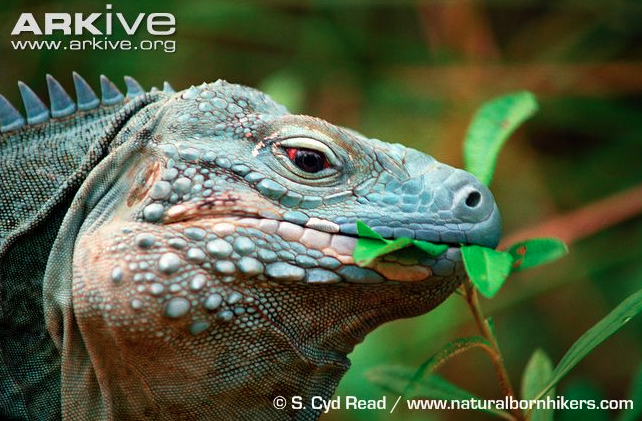 The Blue Iguana, which is also known as the Cayman Island Blue Iguana, is as its name suggests, is typically grey blue in color. However, during the mating season or when the lizard is excited, it turns a bright azure blue, just like this handsome fellow pictured below. 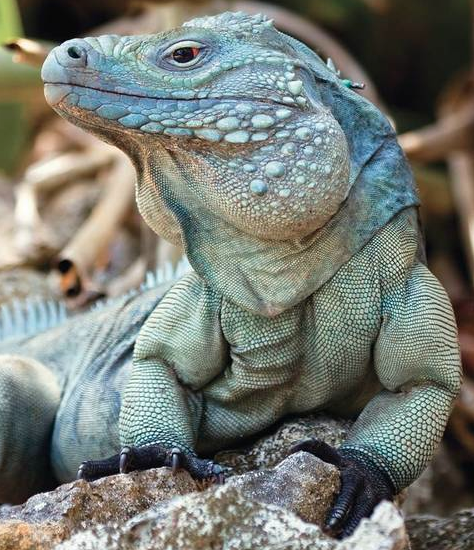 Although it was first discovered in 1902, it wasn’t until the scientist, Bernard C. Lewis, came along in 1940, that the lizard was fully described. Mr. Lewis was determined to prove that the Blue Iguana was different from other iguanas and he succeeded.

The Blue Iguana was given the name ‘cyclura macleayi lewisi.’ This honor was the result of the hard work and dedication of Bernard C. Lewis who believed that this particular species of lizard was found nowhere else in the world. To learn more about the Blue Iguana and Bernard C. Lewis, you can visit www.blueiguana.ky. Once considered a subspecies, the Blue Iguana is now recognized as a separate species and its Latin name has been changed to reflect that fact: ‘cyclura lewisi.’ 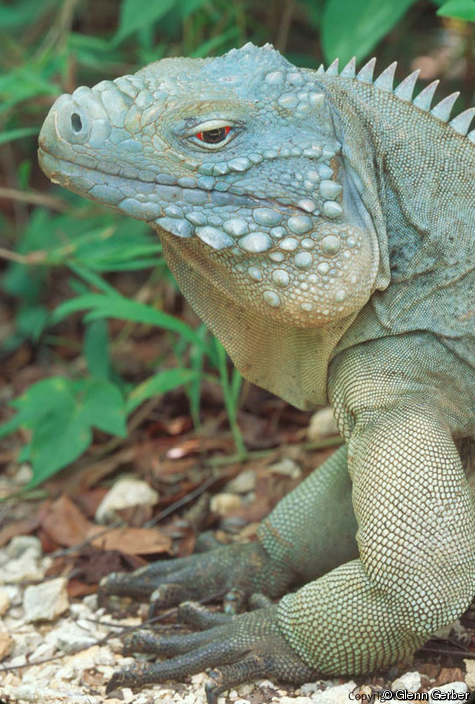 The Blue Iguana has been heading for extinction ever since the West Indian Islands were colonized. Christopher Columbus sighted the island in May of 1503, and named them Las Tortugas after the many sea turtles he saw swimming in the ocean. Once people settled the island the population of Blue Iguanas began to decline.

Human encroachment and other human related threats such as farming, deforestation for residential growth, and road construction have played a major role in depleting the number of lizards in the wild. The lizards also fall prey to dogs and cats. 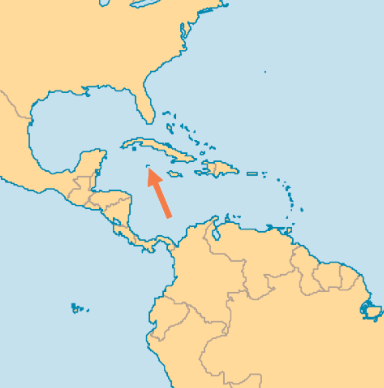 The Blue Iguana Recovery Program has played a major part in helping to provide land for the Blue Iguana on Grand Cayman. These reserved areas can be seen on the above map. Even though land has been set-aside, and there are breeding programs in place to grow the population, the fate of this lizard is still insecure. You can learn more about the Blue Iguana Recover Program by visiting the link I placed below in 'Resources and Citations.'

I have found a wonderful video for you to watch. You will hear the narrator speak not just about the Blue Iguana, but also about the birds in the area and the plants in the area. I hope this helps you to understand that conservation of a species encompasses or includes consideration of other forms of wildlife within a particular ecosystem. An ecosystem is a combination of living things and the environment in which they live.


My sincere thanks to Arkive for their information and some of the pictures. I am also grateful for the information found on blueiguana.ky. Links to both sites are listed below and you may want to visit those sites to learn more about this wonderful creature.

Thank you for stopping by. Feel free to leave a comment or contact me. I would love to hear from you. The following site will give youngsters general information about all iguanas.
a-z Animals: Iguanas