THIS EXCITING AND BEAUTIFULLY ILLUSTRATED story is based on a Native American creation myth. Myth has always played an important part in helping humans to understand and explain the unexplainable. Native American myth played an important role in helping America’s indigenous peoples live in harmony with the natural world, express awe for its beauty, and celebrate its bounty. Not only does Kohana bring to life the myth of how the wolf became the dog, the book provides a glimpse into Native American wisdom, culture, beliefs, and the philosophy that all living things are connected. 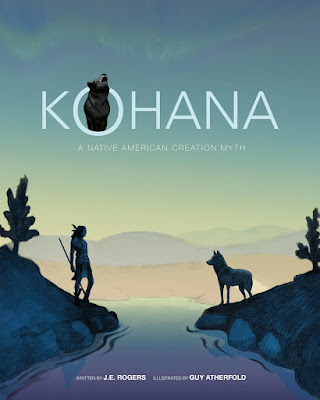 The Great Spirit created a beautiful world where the prairies, the rolling hills, and the high mountains are home to all manner of marvelous creatures. Kohana lives here too. He is a mischievous young wolf who is learning about the world around him. One day, he sees an animal unlike any other, for this animal roams the plains on two legs. When Kohana asks the Great Spirit what this beast is, he gets a thunderous response. "Do not go near the two-legs!" This answer does not satisfy him, and he is determined to discover more. His curiosity leads him to an encounter with the two-legs which will form a connection that will last forever and changes the life of the wolf pup and the young two-legs he meets.
Kohana, like all my previous books, contains a glossary. The glossary provides tidbits of information and links where the reader can learn more about the fascinating animals mentioned within the story. 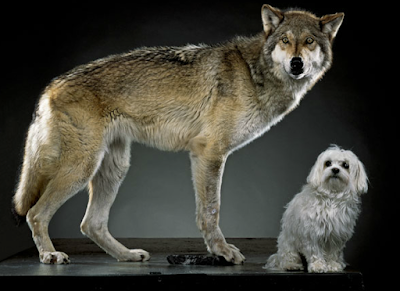 Photo credit: © Robert Clark
The glossary also contains information about scientific speculation on how the wolf may have actually made the leap to dog. It is indeed fascinating, but remains speculation.
There are some facts about Native Americans and their culture. In general, Native Americans believe in the underlying theme that all things come from the natural world and can be explained in terms of spiritual beings within the world around them. I believe Kohana paints a picture of the beautiful world in which Native Americans lived through the eyes of this young wolf. 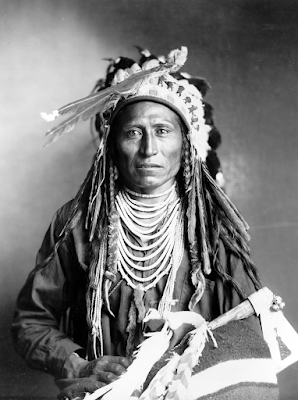 Kohana is an early reader; a first chapter book for youngsters. If you have a reluctant reader or one that is just beginning to leave the picture book world and spread their wings to a bit higher reading level, Kohana is for you.
To obtain an autographed, personalized copy of my book, Kohana, please contact me via the Kohana website below. Kohana will be released in hardcover, by Fahrenheit Books, in mid-July. To visit Fahrenheit Books, click here: http://www.omicronworld.com/fahrenheit-books
For information on Kohana, and to read more about me, visit Kohana’s website: http://kohanawolf.com