LET’S MONKEY AROUND WITH THE KIPUNJI

I think I’ve managed to bring you something really unusual this week. The Kipunji is a primate that was discovered in 2003 and reported to the public in 2005. It took scientists a while to announce that this particular monkey was a new species – more about that in a sec!  When you first think about this, I imagine you’d say - WOW! They just found this guy? It was hiding unnoticed in the forest until 2003? How is that possible? Well, let’s give it some thought. Oh, the video at the end of this post will give you some details on how the scientists decided that the Kipunji was indeed a new species of monkey. 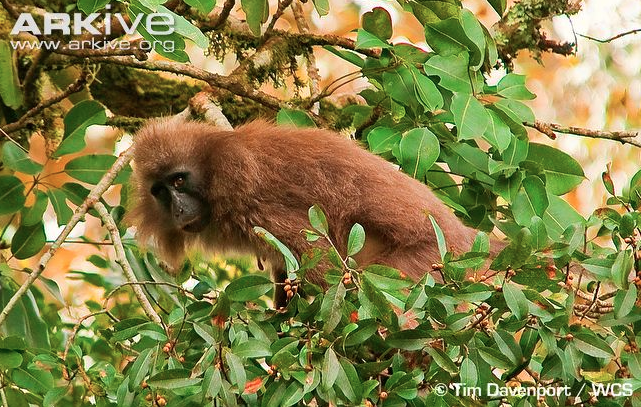 So here’s the scoop about finding the Kipunji. Scientists have categorized and described approximately 1.7 million living species. However, they have also approximated that there are about 5 million living species yet to be discovered. So we found one of those 5 million. Now that’s astounding. Right!  J  Ok, hold on. You have to understand something about these numbers.

Most of the 5 million species that have yet to be discovered are invertebrates. About one-fifth of the total estimated invertebrates on the planet have not been discovered. Invertebrates are critters that don’t have a backbone and they can be difficult to see, let alone discover. Invertebrates include the following:
Insects (six-legged bugs)
Arachnids (spiders)
mollusks (octopus, snails, etc.),
crustaceans (lobsters, shrimp, crabs, etc.),
Echinoderms (starfish, sea urchin, sea cucumber, etc)

Vertebrates (critters with a backbone), number approximately 32,000 species. So you see, most large animals have already been discovered. The fact that the Kipunji is a vertebrate makes his discovery very surprising. It will really be something big when we finally discover Big Foot (no pun intended). So you see, these numbers do not diminish the importance, or I’m certain, the excitement scientists felt when it was discovered that the Kipunji is a new species.

The Kipunji is endemic (peculiar to a particular geographic area) to Tanzania, which is a country on the eastern coast of Africa. 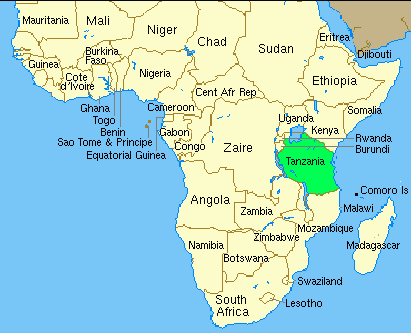 It is approximated that there are only 2,000 individuals left in the forests of Tanzania. It’s not surprising that very little is known about them. We don’t know their life spans and although they are social animals, not much is known about the behavior between the parent and child. Kipunji make a very unusual sound, which has been referred to as a honk-bark. I wish we could have heard this, but alas, there are so few videos that I was unable to dig one up for you so you could hear their voice. Sad face - L

The Kipunji is an omnivore. It will eat anything from leaves, shoots, flowers, and moss to unripe fruits. They will also dine on insects and invertebrates that they find in the forest.

Threats to the Kipunji include two major predators in the forest, the Crowned Eagle and Leopards. Sadly, humans hunt them because the Kipunji enjoy eating crop foods, such as sweet potatoes, maize and beans, thus competing with humans. 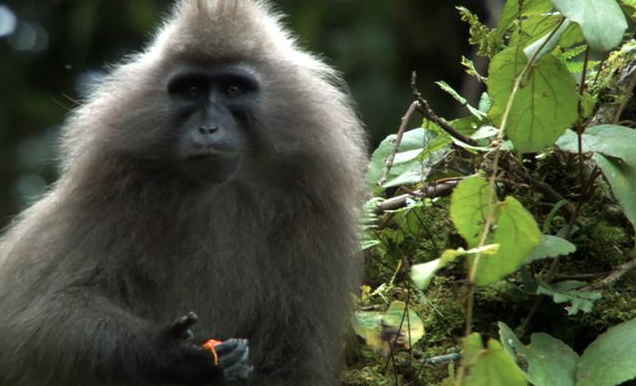 The IUCN is still assessing the status of this unusual primate, but more than likely the assumed status of ‘critically endangered’ will be upheld.

Here’s the video I promised. You will hear what makes the Kipunji so different that scientists agree it is a separate species. Here's the thing - you will have to follow this link to Youtube because I could not embed it here on the blog page. However, I thought it was an educational video worth referencing and for you to leave my page to view. Please come back when you are through watching the video, or wait to click after you have finished reading the rest of the post.  Thank you!

If you would like to learn more about this new mammal, visit the following sites:

Thank you for stopping by to read about the Kipunji, the planet’s newest discovered mammal! Please share this page with your family and friends, and come be again next week. 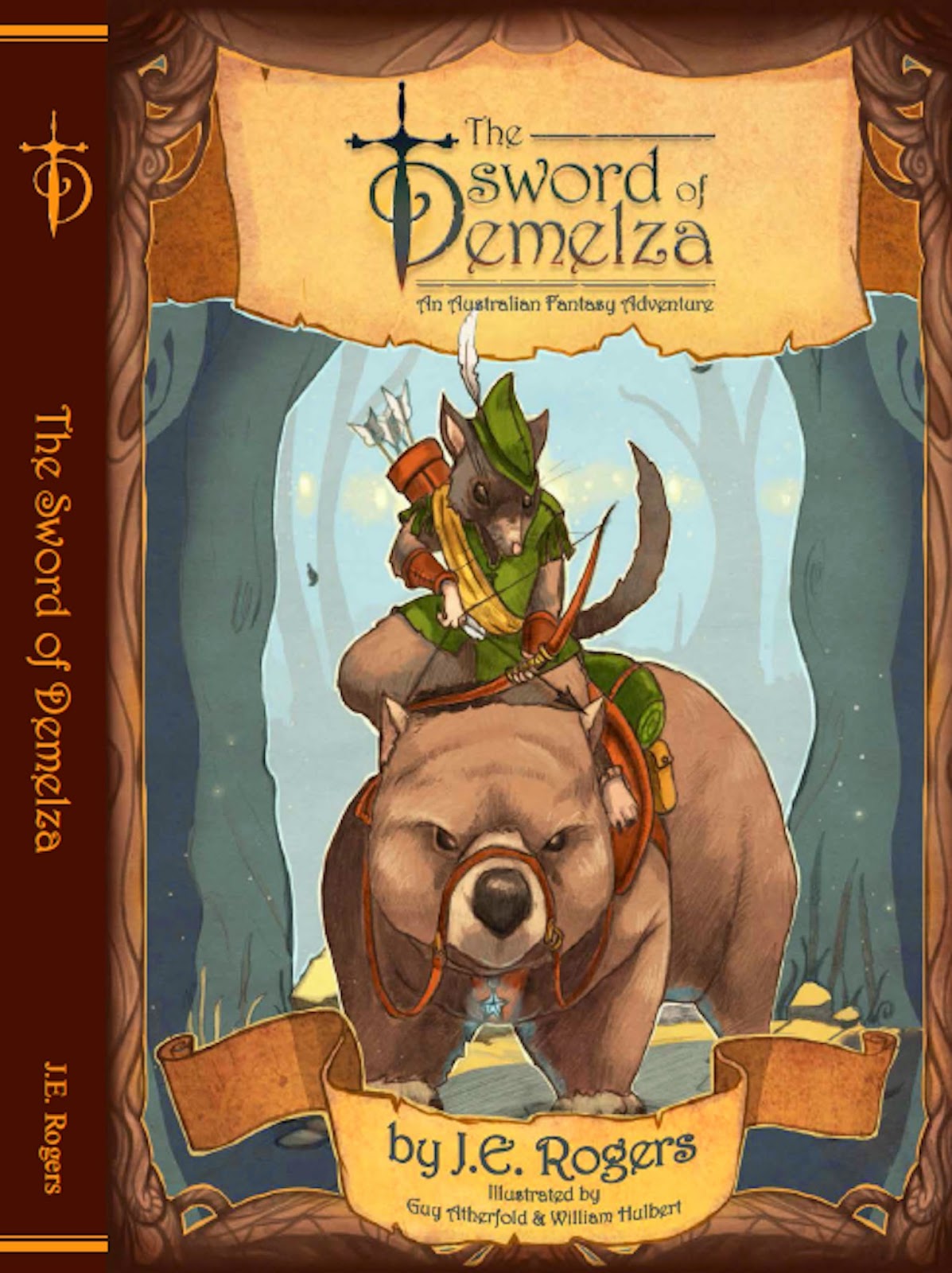